Designography 101: How to design user-friendly interfaces 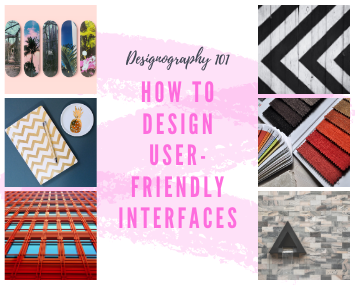 Designing a user-friendly interface that can cater to your entire target audience domain is not as simple as it seems. We often play with different design approaches and analyse user interactions in our websites/products. This user-behaviour testing helps us to improve the interfaces and enhance the UX. And then the entire cycle repeats.

How Automating Our Deployments Workflow Made Our Team More Productive

Deployments used to be a nightmare. Traditionally, the phases of deployments could take several hours or even days. But in the era of CI/CD, companies are shipping out product updates in minutes. You’ve probably heard of the term CI/CD being thrown around quite a lot lately. In simple terms, it’s a combined practise of Continuous Integration and either Continuous Delivery or Continuous Deployment.

As a growing startup, we started with no CI/CD at all and after some time, we realised that it caused a lot of headaches for everyone involved. Every time there was a new change, we had to manually build new images, test, update deployment files and manually deploy. It also did not help that bugs kept on coming, and hours were spent in maintaining deployments and keeping production running.

Needless to say, we have improved a lot since then. After roughly 600 automated deployments, here’s what we learned about CI/CD:

We used Contentful and Rasa to build a chatbot that helps people get information to solve common legal problems.

The post How We Used Contentful to Build a Chatbot That Helps With Everyday Legal Problems appeared first on Tangowork: Consultants for Intranets, AI Assistants, Fast Websites.

The Combined Power of Chatbots, Predictive Analytics, and Sentiment Analysis 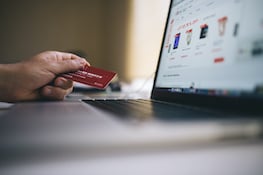